Robb Tadelman is an 18-year veteran of the McHenry County Sheriff’s Office, where he currently serves as Undersheriff.

Robb Tadelman has served the people of McHenry County in the sheriff’s office since 2004. He started as a Patrol Deputy for three years, during which time he was an evidence technician, Field Training Officer (FTO), and SWAT Team member. He also earned SWAT and Sniper Certifications through the FBI. He was assigned to the Criminal Investigations Division as a detective in 2007, where for three years he investigated crimes from car burglaries to homicides throughout the county. He also completed forensic interview training, served as a juvenile officer, and was assigned to the Internet Crimes Against Children (ICAC) Task Force.

In 2010, Tadelman was promoted to Sergeant. He served as a Patrol Sergeant for three years, where he was responsible for the daily operations of the midnight shift. He then served for two years as Sergeant of Evidence, where he led a complete reorganization of the office’s evidence room. During this time, he was also an evidence Supervisor for the Major Investigation Assistance Team (MIAT). He then served for two years as a Sergeant in the Criminal Investigation Division.

Tadelman earned a promotion to Lieutenant in 2017 after graduating from the Northwestern University School of Police Staff and Command. He was assigned to the Internal Affairs Division, where he reviewed and investigated complaints against sheriff’s office employees under the authority of the McHenry County Sheriff. After two years, he was promoted to Deputy Chief of Operations, then Chief. As Chief of Operations, Tadelman has worked directly for Sheriff Prim overseeing the investigation and training divisions as well as managing recruitment and operations for the office. He was recently promoted to Undersheriff where he is now the 2nd in charge of the Sheriff’s Department and reports directly to the Sheriff. 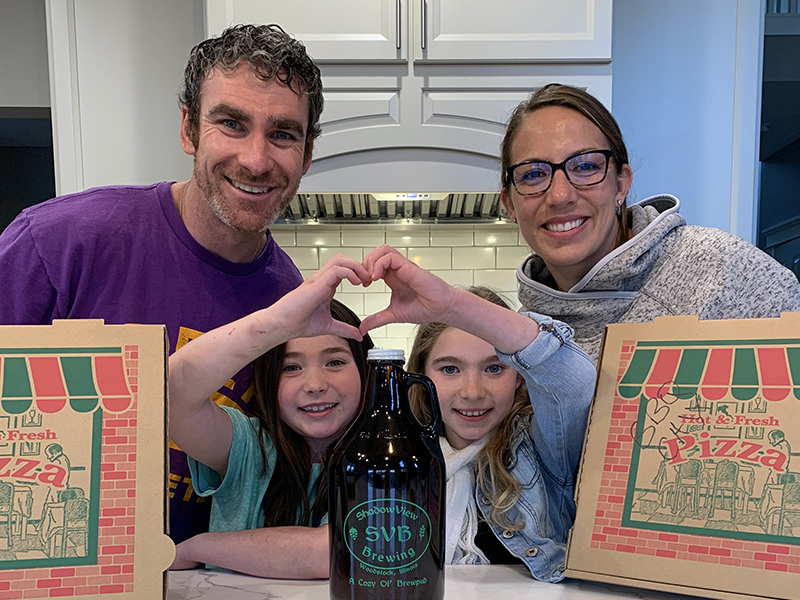 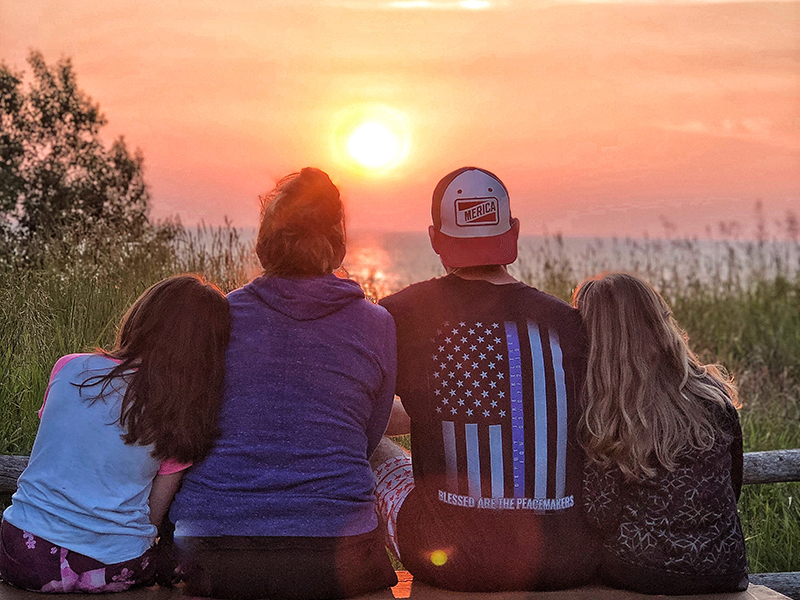 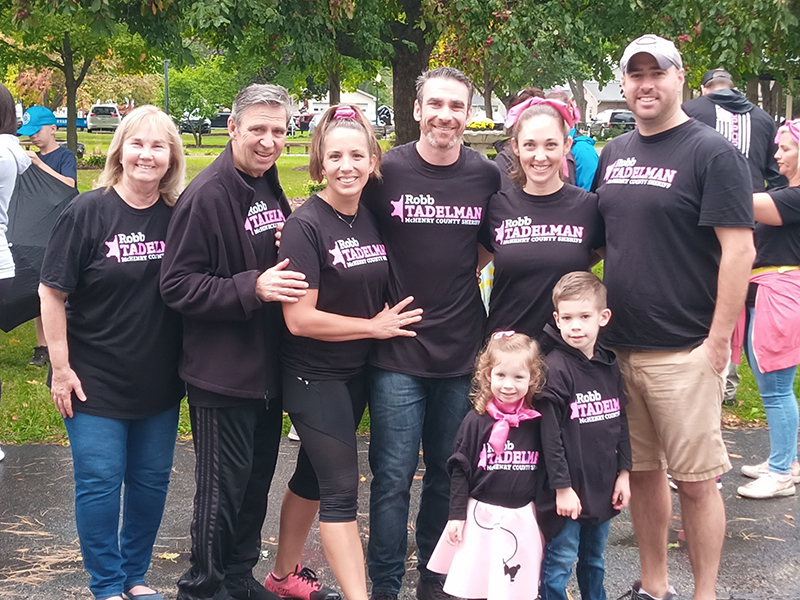 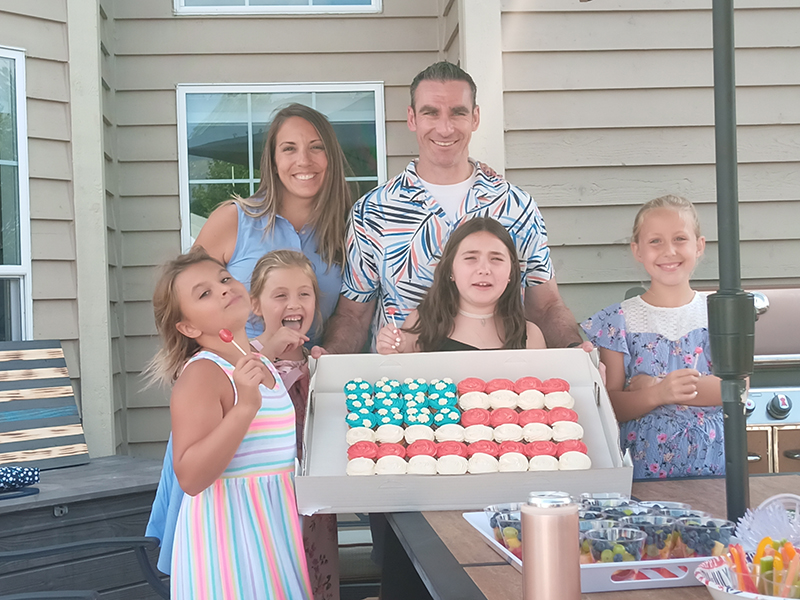 THE CORE VALUES OF THE MCHENRY COUNTY SHERIFF’S OFFICE ARE HONOR, PROFESSIONALISM, PRIDE, ENGAGEMENT, AND SERVICE OVER SELF.

These values have shaped Robb Tadelman ever since he graduated from the Illinois State Police Academy and joined the sheriff’s office. He is driven by a desire to improve law enforcement in the county by listening to the community and promoting the good within McHenry County.

Tadelman originally wanted to pursue a career as a pilot, so he attended Western Michigan University and worked towards a degree in aviation flight and science while earning his private pilot’s license. After 9/11, he wanted to help protect his fellow Americans, so he shifted his focus to joining the Federal Air Marshal Service. He graduated in 2002 with an Aviation Administration Degree with a minor in Criminal Justice.

A graduate of Leadership Greater McHenry County, Tadelman carries his community service beyond his work in the sheriff’s office. He serves as a Board Member for Big Brothers Big Sisters of McHenry County and the McHenry County Jewish Congregation. He has also volunteered as coach for the Crystal Lake Raiders football team and as a Web Reads Reader for Glacier Ridge Elementary.

Born in Illinois, Tadelman has lived in McHenry County for the past 16 years. He currently lives in Lake in the Hills with his wife, Kelly. They have two wonderful children, Ryleigh (12) and Brooklyn (10), who attend Crystal Lake public schools. His parents, sister, and her family also live in McHenry County. An avid sports fan and high school football star who earned multiple athletic scholarships, Tadelman has traded in his cleats for a life spent shuttling his daughters to and from cheer. Though he still finds time to root for his beloved Cubbies and Bears.

WITH YOUR VOTE, ROBB WILL CONTINUE TO UPHOLD THE CORE VALUES OF THE SHERIFF’S OFFICE AND HE WILL KEEP MCHENRY COUNTY SAFE.